When I first spoke to Dee about their plans for a Scotland Elopement, she told me that none of their family knew they were going to get married. It was a secret elopement which only their two friends and their children would be present. We then talked about our mutual love for film and about capturing the essence and emotion of their day. They excitedly agreed that I would photograph their day and also create a beautiful Super 8 film alongside it.

We made plans to meet at the lodge where they were staying near Fort William. The lodge sits amongst the beautiful Scottish Highlands, a river runs alongside it with access to a secret woodlands. I drove down the single track through the highlands for what seemed like miles, wondering if I had gone to far. Had it not been for Claire, the Humanist Celebrant following closely behind I would have doubted myself more. When I arrived I was greeted with a cup of tea and the most welcoming and relaxed atmosphere. Dee was getting ready in the bedroom, wearing the most beautiful yet simple vintage lace wedding dress. We chatted about their journey up and their plans for when they get home.

The rain was heavy and the wind strong. But Dee and Jacques were set on an outside Ceremony (and I have no problem with rain) so we set out towards the river with a few tiny vases of arranged flowers which were set on the ground. It was my first experience of a humanist ceremony and I completely fell in love with how simple and personal it was. Dee had stitched the detail onto their ribbon for the hand-tying which depicted the significant moments in her and Jacques life together. They read their vows to each other from a small notebook which they had each written in. Once the ribbon was tied, they kissed and were married!

A little funny side story: I may have gotten too close (photography ninja skills) to Claire as she was proclaiming them husband and wife and as she flung her arm up mid speech, it caught me right on the nose!

As we had already embraced the weather, we thought we may as well carry on! So off we went on a mini adventure through the highlands. Autumn in Scotland is just the most beautiful. The colours are so dreamy and the fog and grey clouds just adds to the magical atmosphere. We ended in the secret woodlands where the clouds parted just for a minute to allow the light to poke through the trees.

Scotland has completely won my heart! I am available to travel all over for Wedding and Elopements and I would love to hear from you if you are planning something special!

This error message is only visible to WordPress admins

Please go to the Instagram Feed settings page to create a feed. 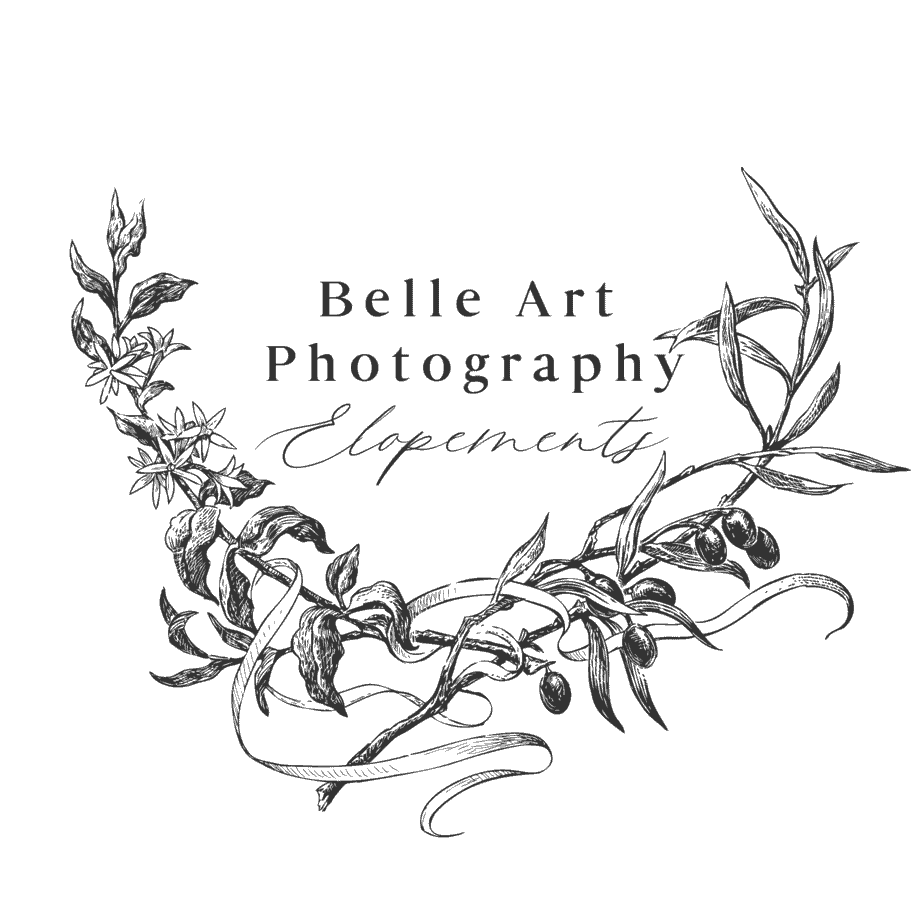 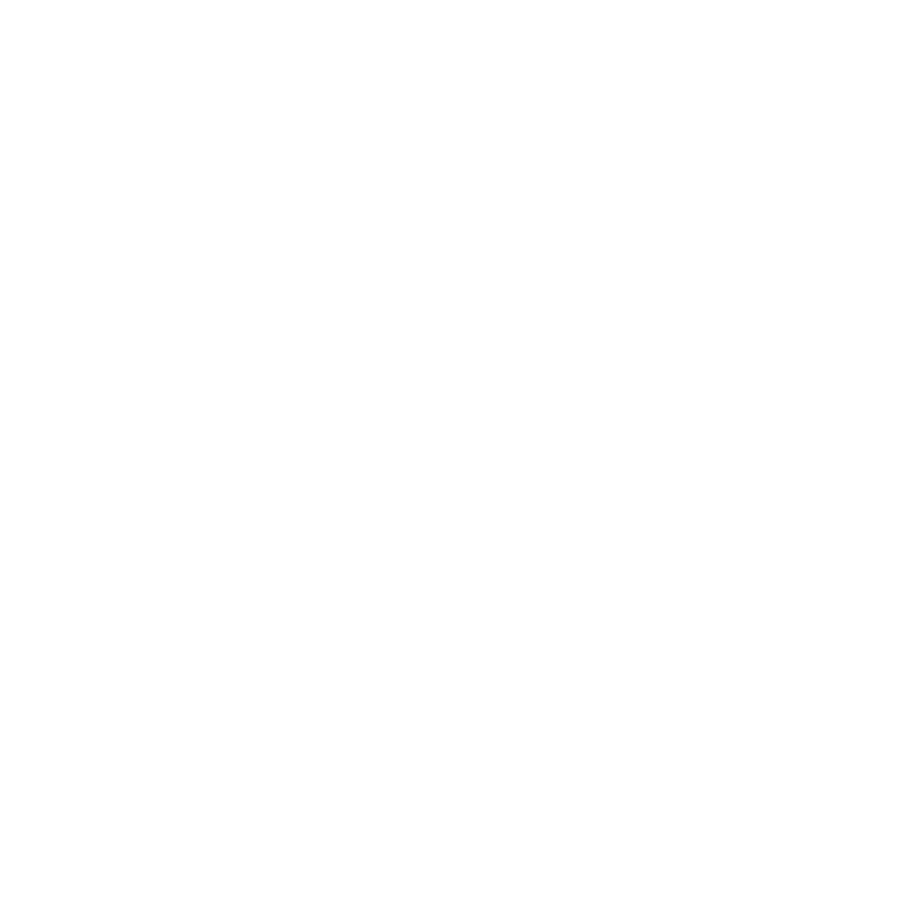